Why Vegans Are In Danger Of Having Iodine Deficiency? 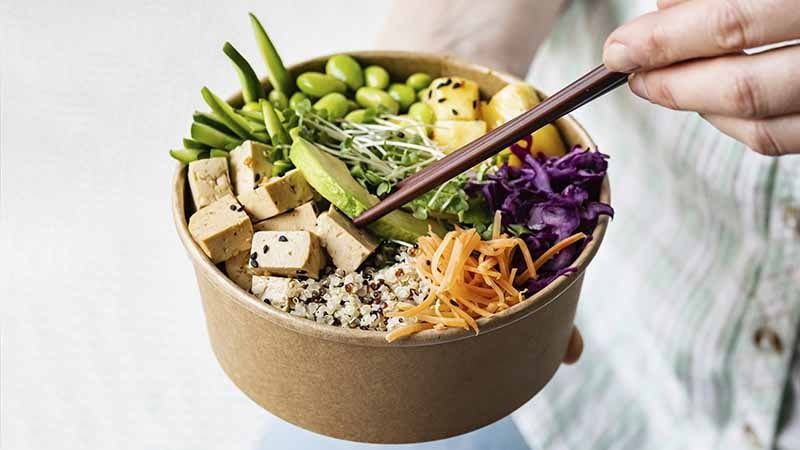 Iodine is an essential mineral that helps our body produce thyroid hormones, which in turn control how we use energy, regulate our body temperature, and keep our heart beating regularly. If we don’t get enough iodine from our diet (and/or from iodized salt), our thyroid gland shrinks and becomes underactive—a condition called hypothyroidism.

Iodine is an essential mineral that’s used to make thyroid hormones, which regulate your metabolism. Without enough iodine, your thyroid gland doesn’t produce enough hormones, and you can experience symptoms like weight gain and fatigue. Iodine deficiency is most common in developing countries, but it can also affect people who live far from coastlines or eat large amounts of goitrogenic foods.

Why is iodine important for the human body?

Iodine is a micronutrient needed for proper thyroid functioning. Hypothyroidism, or an underactive thyroid gland, can cause weight gain, depression, and many other symptoms. Although often thought to be caused by stress or genetics, severe hypothyroidism is most commonly caused by insufficient iodine intake from foods. As more people adopt vegan diets (which exclude animal products), they run at higher risk of iodine deficiency, which causes hypothyroidism and also low thyroid hormone levels. The solution is simple: consume iodine-rich food sources daily!

What happens if you have too little iodine- Iodine deficiency?

Iodine deficiency can cause people to suffer from tiredness, poor memory, and depression, as well as developing thyroid problems. The mineral is crucial for hormone production and plays a role in cognitive functions such as speech and hearing. What’s more, it has been found to be beneficial for brain development in babies. Iodine deficiency is one of the most common preventable causes of mental retardation worldwide. Pregnant women are especially susceptible; iodine deficiency during pregnancy can lead to miscarriage or stillbirth. Babies born with too little iodine may grow up to have stunted physical and intellectual growth.

Pregnant and breastfeeding women need about 220 mcg of iodine daily to make sure their babies’ brains develop normally. Women who aren’t pregnant need about 150 mcg a day, and men need around 155 mcg a day. The reason is that pregnancy causes an increase in a woman’s metabolism (the rate at which your body uses energy). This also causes an increase in how much iodine she needs.

What is the vegan diet?

A vegan diet consists of grains, legumes, vegetables, fruits, and nuts. It excludes all animal products, such as meat (including fish and poultry), eggs, dairy products, and honey. Vegans do not use or consume any kind of product derived from animals. Vegans also reject practices that exploit animals for human gain. One can be a Lacto-Ovo vegetarian without being vegan: eating eggs and milk but no meat.

Iodine deficiency can be overcome by taking iodine supplements, but you need to be very careful about this if you are on a vegan diet. Vegan diets are the most common cause of iodine deficiency because most plants don’t contain significant amounts of it and vegans are more likely to skip out on eating animal products that do contain iodine. Vegans who don’t supplement with iodine put themselves at risk of developing hypothyroidism and other complications from iodine deficiency such as depression, fatigue, and weight gain.

What can be done to prevent iodine deficiency in vegans?

The way you can get sufficient iodine while avoiding all animal products is by making sure that your diet is rich in foods naturally high in potassium & Iodine. These include bananas, tomatoes, potatoes, and leafy greens. If you’re thinking about going vegan and worried about consuming enough vitamins and minerals, don’t worry - a vegan diet based on whole foods will provide more than enough energy for most people to do their daily activities just fine. Here are some vegan sources of Iodine.

What are vegan sources of iodine?

So if you don’t eat animal products, where do you get iodine? Good sources include Brazil nuts (8.3 micrograms per nut), soy milk (90 percent of a single cup), and bran flakes (6 milligrams in two-thirds of a cup). Seaweed is also a potential source of vegan iodine. Prunes are a good vegetarian or vegan source of iodine. Five dried prunes provide 13 mcg of iodine.

Yogurt is a good source of iodine. Just one cup of plain Greek yogurt provides up to 116 mcg.

Bottom line: Vegans need to be aware that foods can help them hit an adequate intake level or they could end up like my friend with too much fluid accumulating in her legs. That’s obviously not good for your health—or your appearance!

Yes, iodized salt is vegan because it does not contain any animal products. Most table salt is iodized, so as long as you’re using that type, you should be okay. A serving of iodized salt (1/4 teaspoon or about 600 milligrams) provides 70 micrograms of iodine. If you’re vegan, all you need to do is check your regular table salt for iodine levels — many table salts, including sea salts and kosher salts, contain added iodine. If your diet is low in other sources of these nutrients like seafood and dairy products, a multivitamin that contains some amount of vitamin D might be appropriate.

Vegans who regularly don’t eat seafood or seaweed may be at risk for a deficiency. Supplementing with 150 micrograms of iodine daily is an easy, inexpensive way to protect yourself from possible thyroid problems. In addition to being vegan, some people, such as vegetarians and those with celiac disease, may have a higher risk for low iodine levels because they avoid foods that contain it. 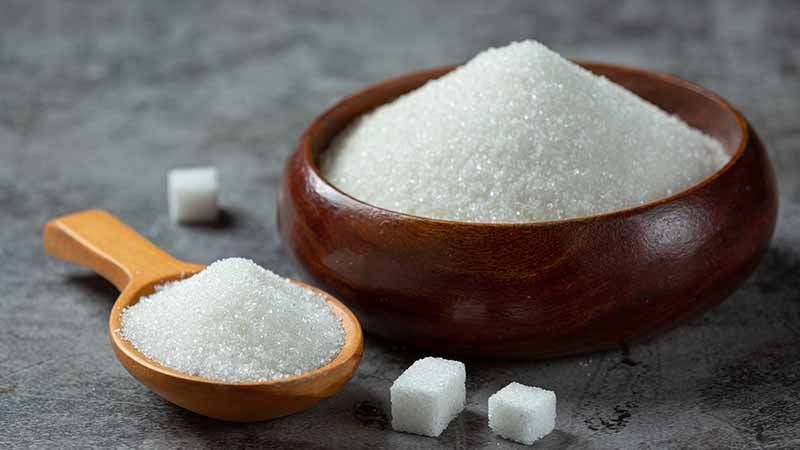 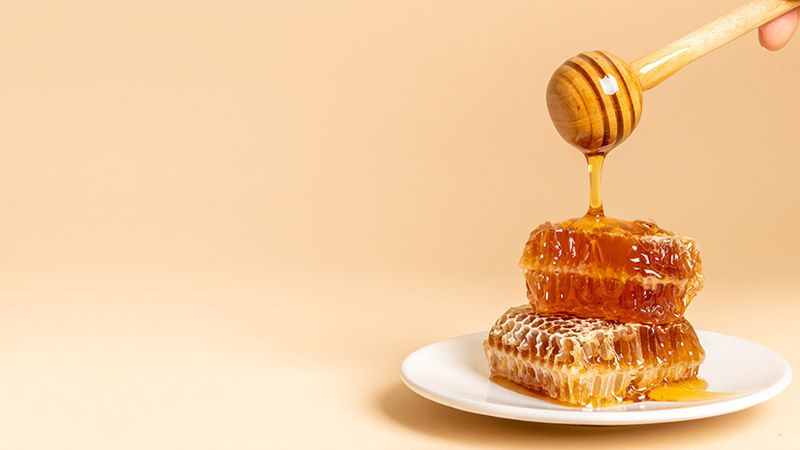 What is Golden Honey? Is It More Effective than Regular Honey?

Golden Honey, also known as turmeric, honey, has been reported to be an effective natural remedy for treating several conditions, ranging from colds and flu to arthritis pain. Golden Honey has become more and more popular in recent years, primarily as an alternative to the traditional kind of Honey [https://www.thewellnesscorner.com/blog/honey-fact-file] that we’re all used to. It’s frequently used in Ayurvedic medicine; traditional Ayurvedic medicine involves using food, herbs, and other naturalg...
nutrition 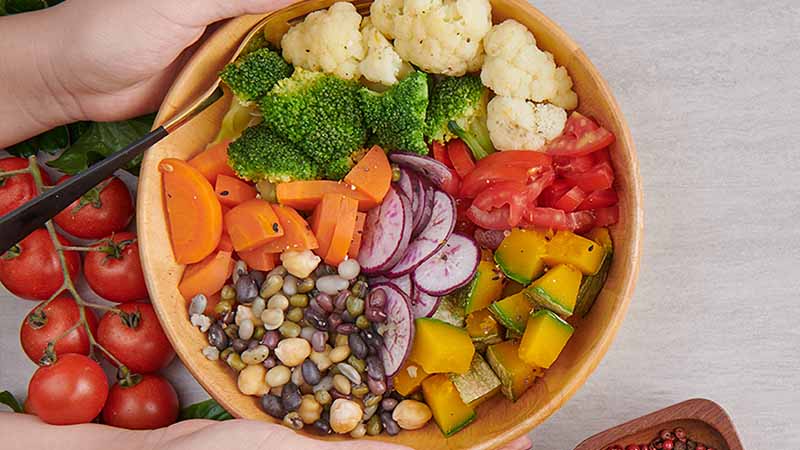 What Is A Raw Food Diet? Can I Follow It For A Long-Term?

The raw food diet, also known as the raw vegan diet, involves consuming uncooked plant foods in their natural state while excluding animal products and by-products. However, some people may also prefer unpasteurized dairy products or raw eggs. In other words, the raw food diet can be defined as consuming only uncooked fruits, vegetables, seeds, and nuts (among other foods) and eliminating processed foods, animal products, and preservatives to promote better health. This diet may seem extreme tolg...
nutrition 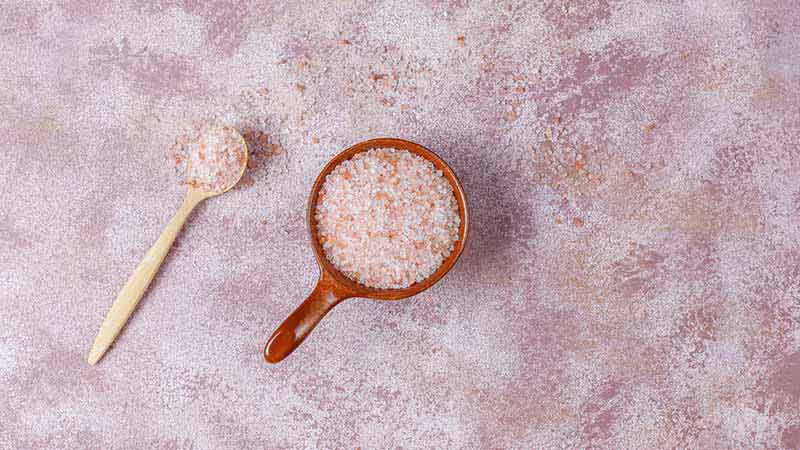