Why Is Compulsive Sexual Behaviour Considered A Mental Disorder? 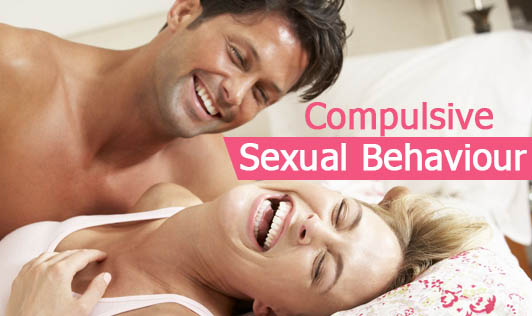 CSBD is a mental disorder that is marked by compulsive sexual behavior. An individual with CSBD is obsessed with feelings, sexual thoughts, or behaviors that affect his or her health, job, relationship, or other parts of one's life. It is also called hypersexuality, hypersexual disorder, nymphomania, or sexual addiction.

The symptoms associated with compulsive sexual behavior include:

The cause of compulsive sexual behavior is unclear though possible causes are mentioned in the next section.

Compulsive sexual behavior can occur both in men and women, though it's more common in men. It can also affect anyone regardless of one's sexual preference, whether bisexual, heterosexual, or homosexual.

When should you seek professional help?

Chat Online anonymously. STEP INTO THE JUDGEMENT FREE ZONE and let all your troubles out to a professional who would help you untangle the worries leading to emotional inconvenience. 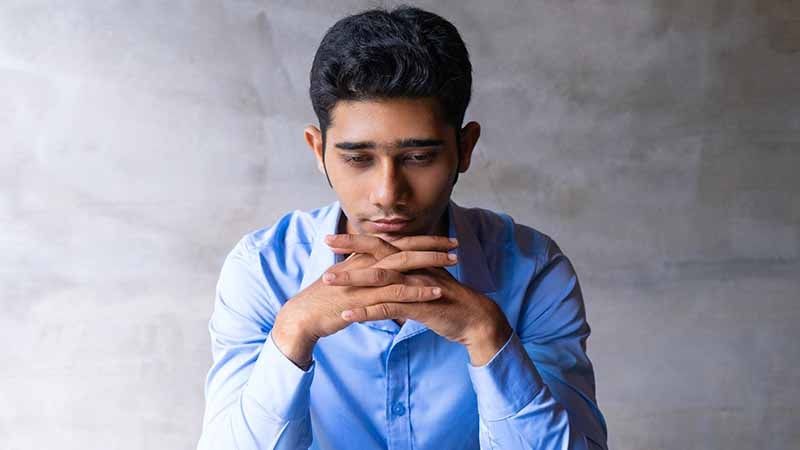 Self-Punishment: How It Impacts Your Mental Health & What To Do About It 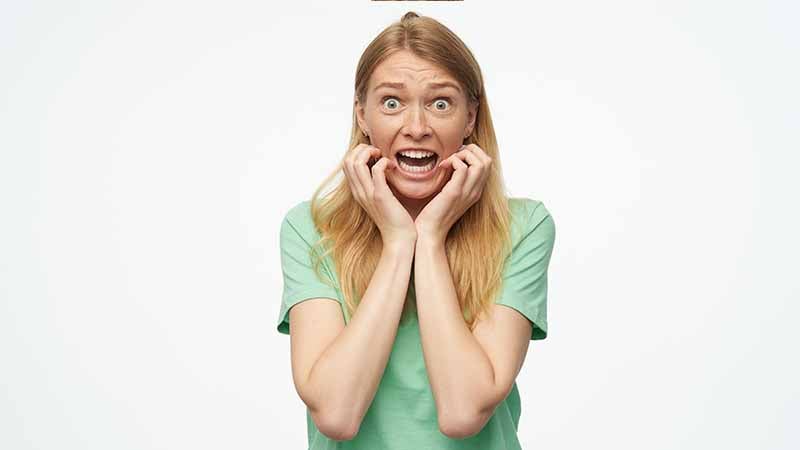 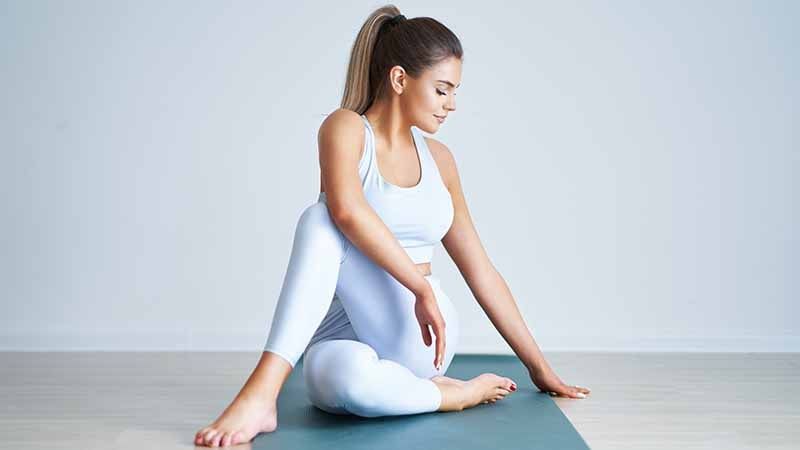 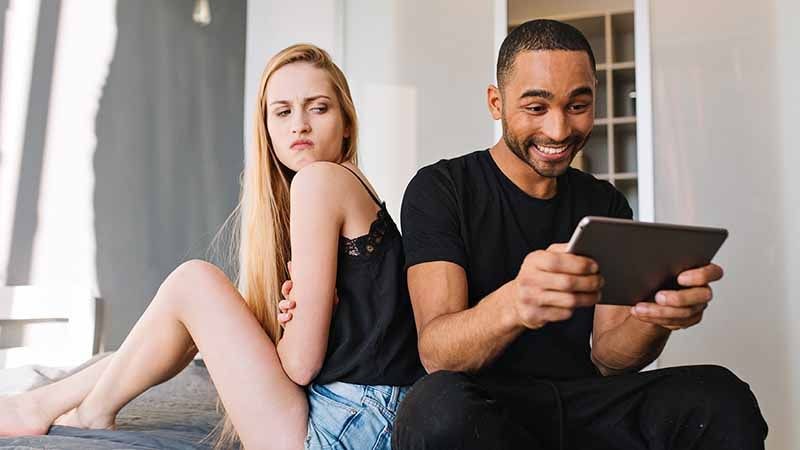