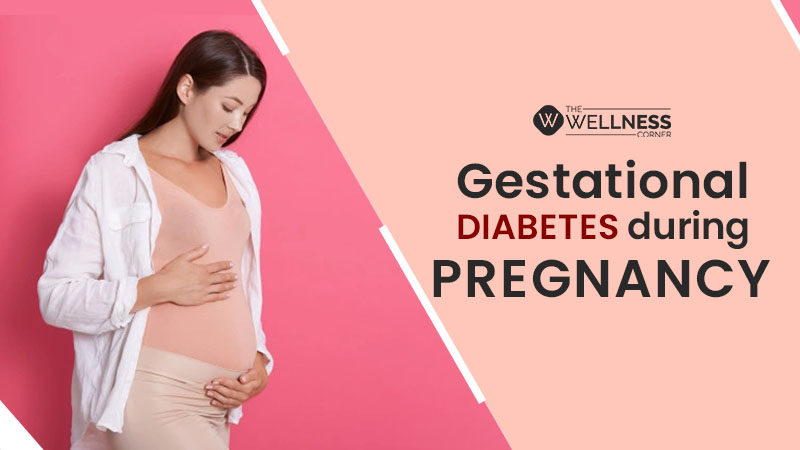 Gestational Diabetes Mellitus (GDM) is a condition that occurs during pregnancy. Even women who have never had diabetes before can later be diagnosed with GDM. High levels of blood sugar can be found circulating in the system of the expectant mother in this condition. Gestational Diabetes occurs in about 7% of all pregnancies!

Gestational diabetes doesn’t cause any symptoms as such. It may vary from woman to woman but some women may experience:

Extra care is a mandate during pregnancy and it is a must for all women to get tested between 24 to 28 weeks. But on the upside, most women with gestational diabetes don’t remain diabetic after the baby is born. However, they can run a risk of contracting it again during future pregnancies and be more susceptible to developing diabetes when they age.

Insulin is the hormone that is required to metabolize glucose in the body. During pregnancy, the mother’s body has to produce extra insulin to meet the needs of the baby. Usually, a pregnant woman produces 3 times more insulin than a normal person would. At the same time, due to the production of a lot of extra hormones in the body, there is a lot of insulin resistance too.

GDM results when the mother’s production of insulin is not enough to overcome the effect of these hormones. It usually develops during the latter half of pregnancy.

What makes it difficult to control blood sugar during pregnancy?

While it is not the particular condition of pregnancy that makes it difficult to manage diabetes, it all happens due to poor lifestyle and eating habits which makes it uncontrollable. Multiple people will probably give you mixed advices during pregnancy but please do not start following anything without professional consultation. Just because someone said- “Hey chill, try this, it worked really well for me” doesn’t mean it will turn out to be in your favor. Take care cautiously.

In order to diagnose gestational diabetes, your health professional will ask you to do an oral glucose tolerance test (OGTT). You’ll have to prepare for the test as per their instructions like you shouldn't eat anything for 8 hours before the test. This test is often done on empty stomach in the morning.

Before the test, some medical professionals will tell you to do a glucose challenge test. You will be told to drink a sweet liquid. A blood test will then be done about an hour later to check your blood sugar. If your blood sugar is high or results are uncertain, your doctor will do a glucose tolerance test.

According to ADA (American Diabetes Association), if you have above the below-stated level, it might be gestational diabetes:

Consult a doctor on The Wellness Corner to reduce the risk of diabetes-related problems for you and your baby.

How is Gestational Diabetes Treated?

It's important to eat a variety of nutritious foods every day for a healthy pregnancy. A meal plan specially curated for pregnancy can ensure good brain development, and can reduce the risk of many birth defects. Sticking to a balanced diet during pregnancy also reduces the risk of anemia and other bothersome pregnancy symptoms such as lethargy and morning sickness.

Physical activity can help the mother reach her blood glucose targets. If it still proves unhelpful, take insulin as directed, if your doctor prescribes it. Insulin is not harmful to your baby.

Gestational diabetes usually goes away after the baby is born. But if you do get it, you are more likely to develop diabetes in the future. To minimize this risk, ensure to maintain a healthy weight, make healthy food choices, and exercise regularly. Later, breastfeeding may also help lower the risk. 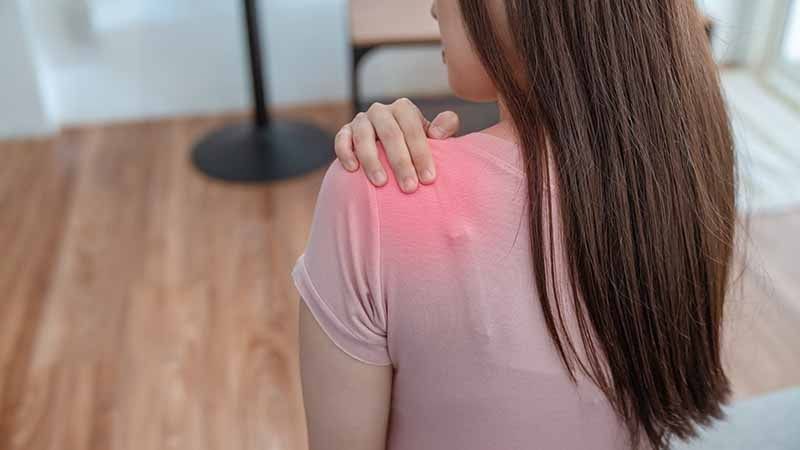 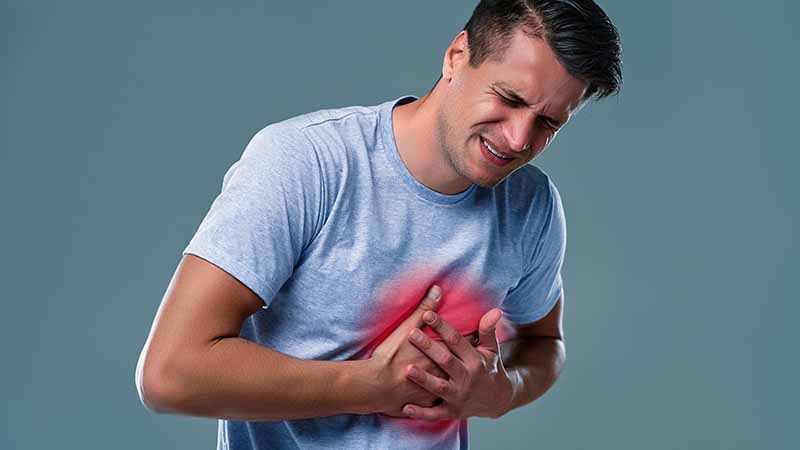 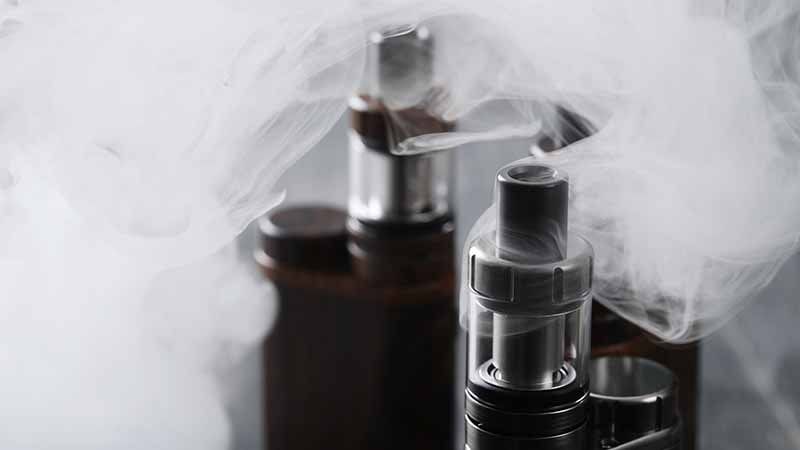