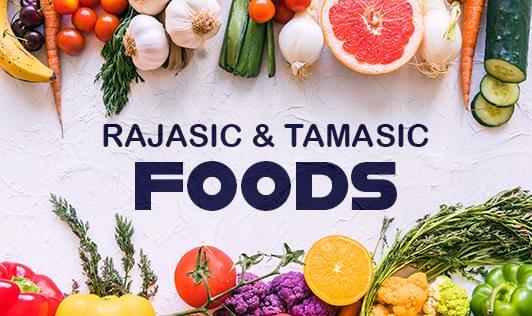 Hindus or the yogic philosophy have categorized food in three ways or 3 gunas of yoga which are broadly Tamasic, Rajasic, Sattvic, or at times a mix of them. Some people say it's nothing but a segmentation based on fertilized and unfertilized.

Some say it is generally based only on its gross material content like protein, fats, vitamins, carbohydrates, water, minerals, and fiber.

Ayurveda distinguishes these foods based on the total dimension of human existence.

The Wellness Corner experts have elaborated about Tamasic and Rajasic food. Here are relevant findings-

What is Rajasic Food?

Rajasic foods are the ones that have a stimulating effect on the mind and body. They stimulate motivation and create desires.

According to Ayurveda, it is believed that people who can't stay still or are always moving are more drawn to Rajasic food. This restlessness happens because either they are stuck in the past or think too much about the future.

Rajasic Food Effect on the body

Suggested intake- Rajasic foods should not be consumed daily, they should be taken occasionally.

These foods don’t harm you but they don’t benefit you either.

What Is Tamasic Food?

Tamasic foods give us the desire to stop, slow down, and rest. They put you in a phase where you want to do a particular task but something sucks your energy and you no more feel like doing it. For instance- You are willing to wake up early in the morning but you don’t because laziness hits.

According to Ayurveda, it is believed that Tamasic food slows down mind functionality. An individual consuming Tamasic food is likely to be lazy. This generates emotions like insecurity, jealousy and will regularly have mood swings. A Tamasic person loses calmness and may have longer sleeping cycles than usual.

Tamasic Food Effect on the body

Tamasic foods have a dulling effect on the mind, lower our resistance to disease, cloud the mind, and promote negative emotions. They block the flow of energy and produce harmful toxins.

Suggested intake- If you wish to stay light, these foods should be limited.

These foods are considered to be highly harmful to the body, mind, and soul.

In addition to the information provided above, here are emotions that get stimulated on consuming Rajasic and Tamasic food. Clearly, Tamasic food should be kept minimum in the diet.

What is the Sattvic diet and which foods come under it?

Sattva is the third guna which means 'essence'. Sattva is the attribute of goodness, purity, balance, harmony, positivity, radiance, serenity, and peace. Sattvic diet (also called yoga diet) is the one based on 'ahimsa'. Sattvic food keeps your soul clean and the body healthy. 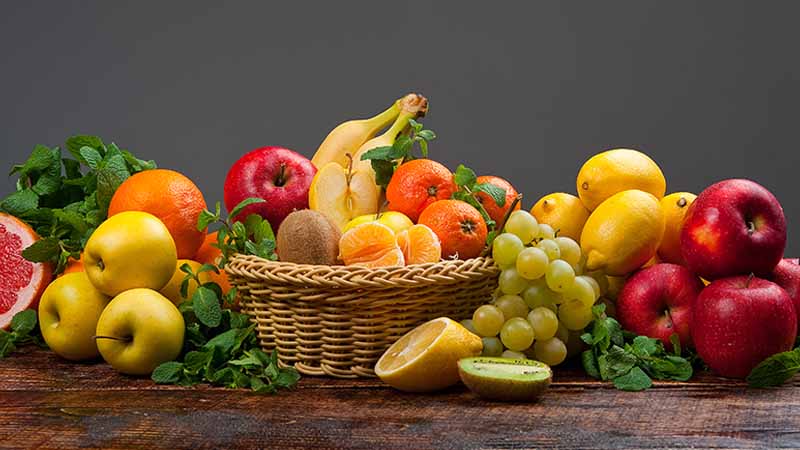 Have These Natural Foods To Boost Healing 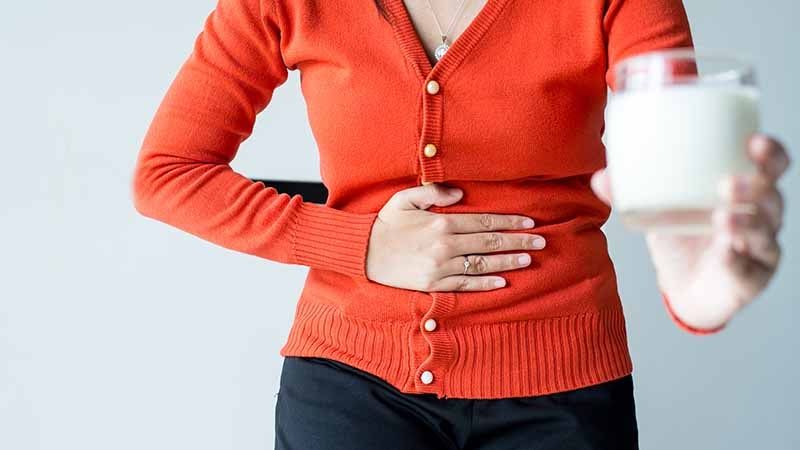 Lactose Intolerance: Know More About This

Intolerance to lactose, or milk, is one of the most common digestive problems in the world. What is lactose intolerance? Lactose intolerance is a digestive disorder, wherein an individual is unable to digest lactose, which is a type of sugar found in milk and dairy products. The body does not produce enough lactase, which breaks down lactose into glucose and galactose for absorption. As such, it causes various gastrointestinal symptoms like diarrhea and flatulence. Lactose intolerance may alsolg...
nutrition 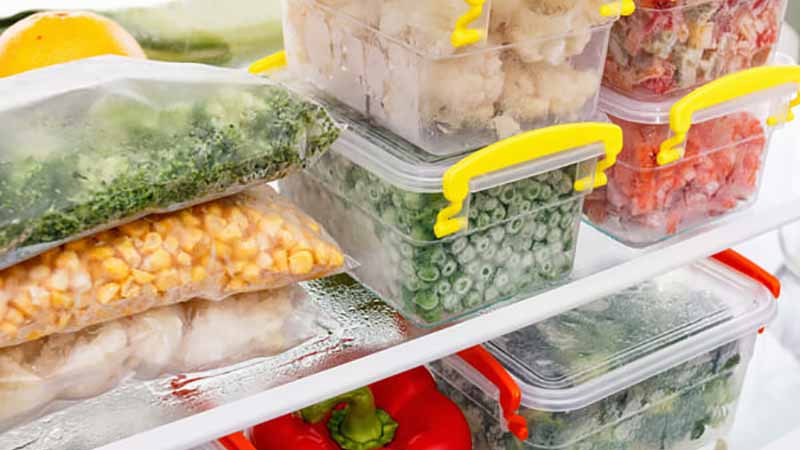 Food Leftovers 101: A Safe Guide To Keeping And Tossing Leftovers

You might be thinking of that food storage container containing last night’s food leftovers as you read this article. We go through a whole monologue in our mind before deciding whether to eat that leftover or toss it in the bin. There is nothing wrong with keeping food leftovers aside for later consumption [https://www.thewellnesscorner.com/blog/make-use-of-leftover-food] or usage. They often save the time of food preparation, avoid any wastage, and are a great way to save some money. Howeverlg...
nutrition 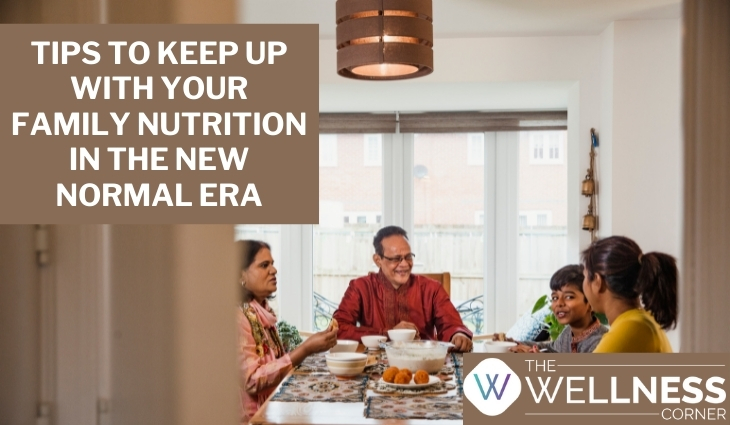 People have been talking about nutrition and immunity [https://www.thewellnesscorner.com/blog/nutrition-while-recovering-from-covid-19/] more after the hit of novel coronavirus worldwide. Being the responsible person in the family, you need to ensure that your parents, kids, and spouse are consuming a healthy diet with the required nutrition. Diet is directly related to your health and wellness as it plays a vital role in creating antibodies [https://www.thewellnesscorner.com/blog/how-long-covilg...
diet