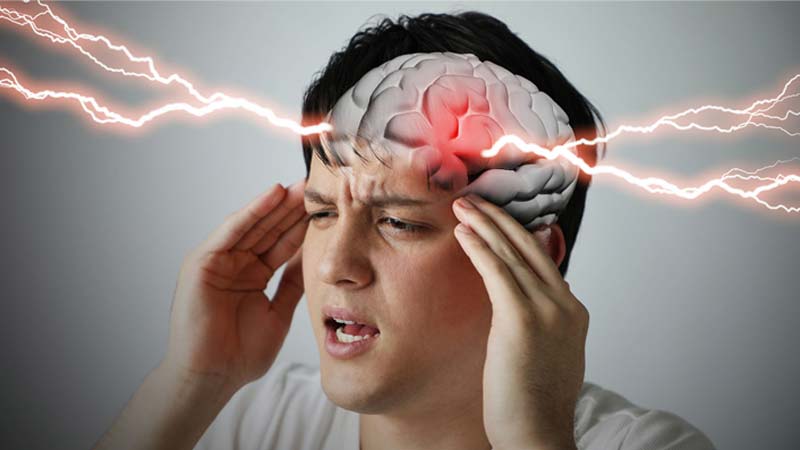 Stroke victims have long been aware of the dangers of experiencing a full-blown stroke, but they aren’t the only ones who can be harmed by stroke. When most people think of a stroke, they think of someone who has collapsed on the floor or had sudden paralysis on one side of their body.

People who haven’t yet experienced symptoms of stroke can still have brain damage caused by a condition called silent stroke, which has potentially life-altering consequences that might not be discovered until it’s too late.

Silent strokes can cause permanent brain damage without any outward symptoms and are often the result of undiagnosed hypertension or diabetes. If you’re worried about silent strokes, here are some things to keep in mind so you can get treated right away if necessary. This guide will give you more information about silent stroke and how to protect yourself from it.

What Is Silent Stroke?

Silent stroke is a type of stroke that doesn’t have any symptoms. Because there are no symptoms, many people don’t know they’ve had a silent stroke. But even though you can’t see or feel the effects of a silent stroke, it still causes damage to your brain. Silent strokes can cause more damage than regular strokes because they’re often not diagnosed and treated right away.

The best way to protect yourself from this kind of stroke is by having a brain check-up if you're over 55 or at high risk for brain disease.

Though a silent stroke may not cause any noticeable symptoms, it still causes damage to the brain. This is why it's important to be aware of the signs of a silent stroke in the elderly, so you can get treatment as soon as possible.

The most common signs of silent strokes are:

Treatment for silent strokes will depend on the severity and where in the brain the stroke occurred.

If you experience these symptoms, seek medical attention immediately. Silent strokes are treatable with medication and physical therapy. 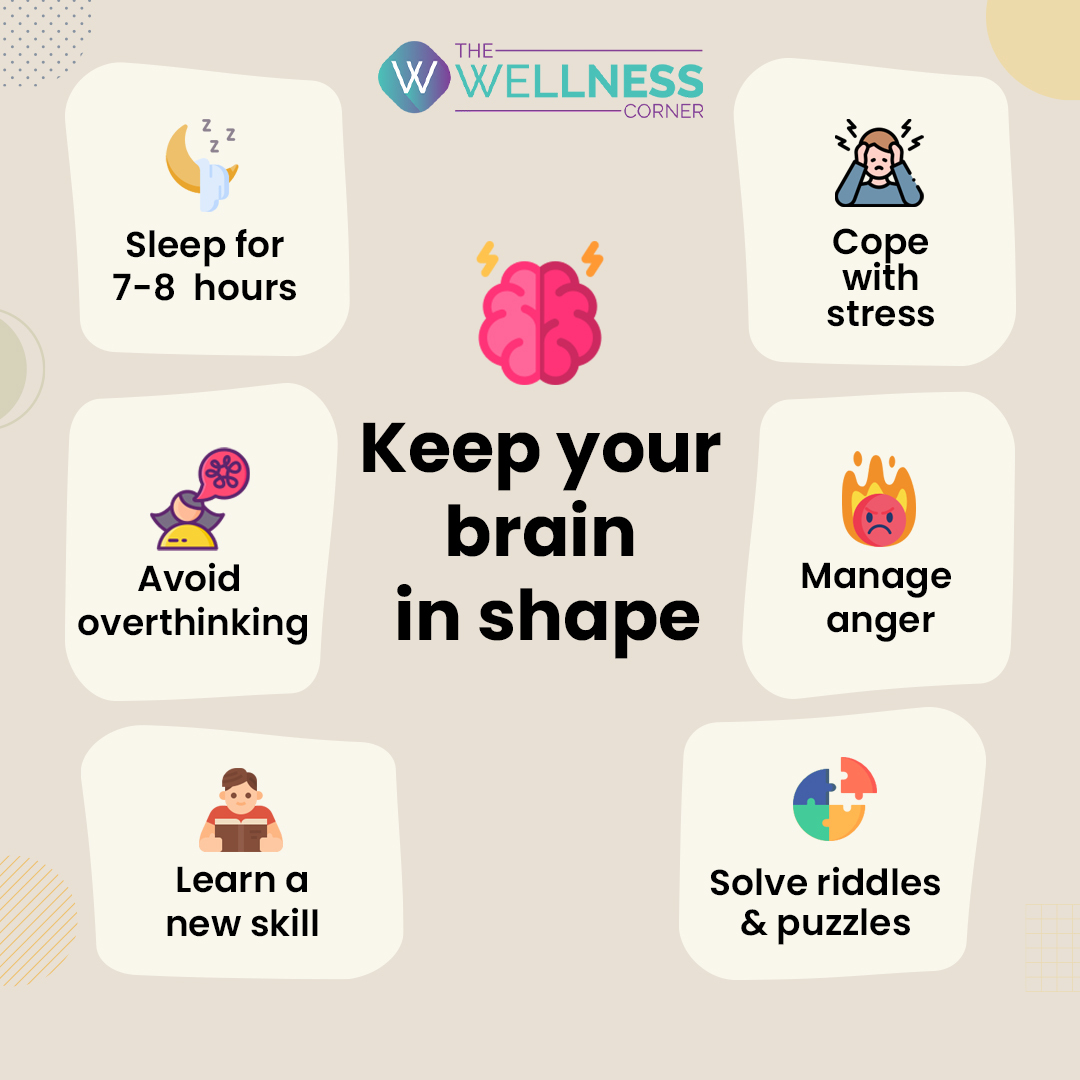 Steps That Can Be Taken To Manage Silent Stroke

While there is no specific silent stroke treatment, doctors may recommend some general lifestyle changes or medications to help manage the condition. These changes can include quitting smoking, eating a healthy diet, and exercising regularly. In some cases, your doctor may also prescribe blood thinners or cholesterol-lowering medications.

While there is no silent stroke treatment, eating brain-healthy foods can help reduce your risk of silent stroke and other forms of cognitive decline. Here are some of the best foods to eat for brain health.

Apples contain antioxidants that combat free radicals in the body which could cause brain cells to die.

Spinach contains folate which lowers levels of homocysteine in the blood which could lead to an increased risk of silent stroke as well as dementia and Alzheimer's disease.

Blueberries have anthocyanins that may slow down cognitive decline by reducing levels of beta-amyloid protein buildup, a major factor in Alzheimer's disease progression.

Broccoli has sulforaphane that helps clear beta-amyloid proteins in lab mice. And red wine has resveratrol which boosts the production of new brain cells, strengthens connections between neurons, and prevents those connections from breaking down over time.

A stroke changes life for the survivor and everyone involved. The best treatment is prevention, but that's not always possible. It's important to know the warning signs of a stroke so you can get help as soon as possible: sudden numbness or weakness on one side of your body, slurred speech, confusion, dizziness, or trouble seeing out of one eye are all warning signs of a stroke.

The Sooner You Get Help, The Better Your Chances Are For Survival

Once someone has had a stroke, the risk of another one goes up significantly. That’s why it’s important to talk with your doctor about lifestyle changes like diet and exercise which can reduce your chances of having another stroke. If you have had a silent stroke and haven't been diagnosed yet, it may be a good idea to see a doctor right away because they might be able to give you medicine or take other steps to prevent future strokes from happening.

A silent stroke is a type of stroke that doesn’t have any obvious symptoms. Even though you might not realize it, a silent stroke can cause damage to your brain. That’s why it’s important to get treatment as soon as possible. If you think you might have had a silent stroke, talk to your doctor right away. 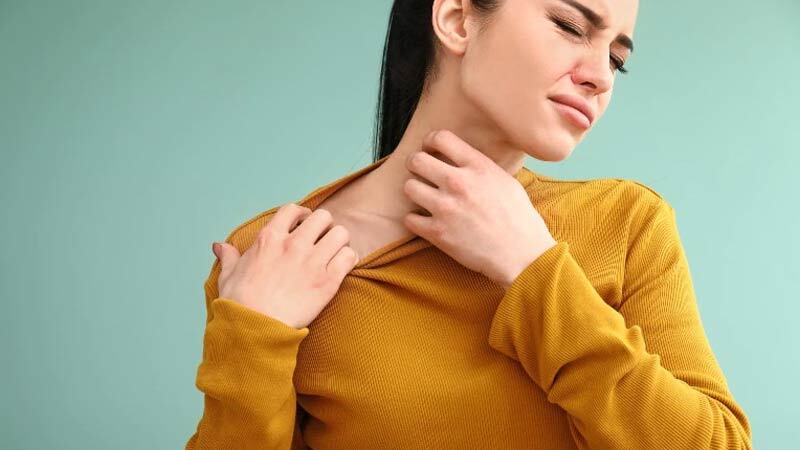 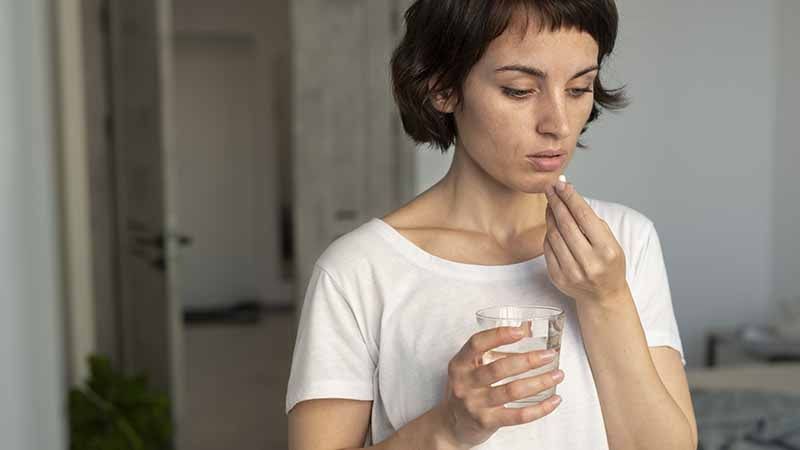 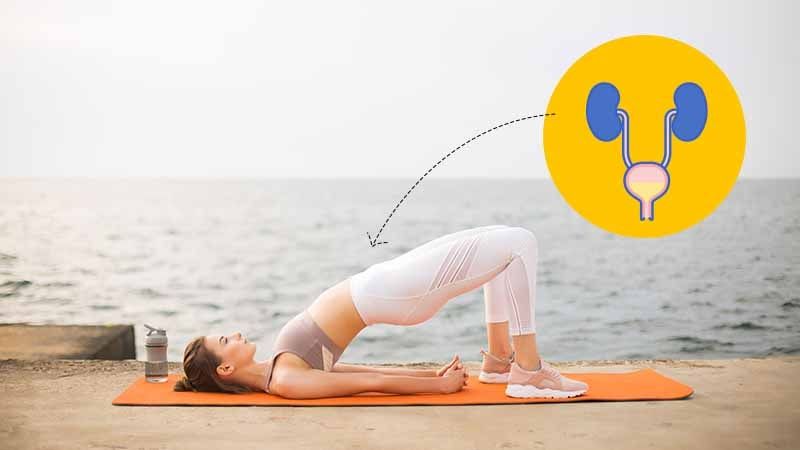 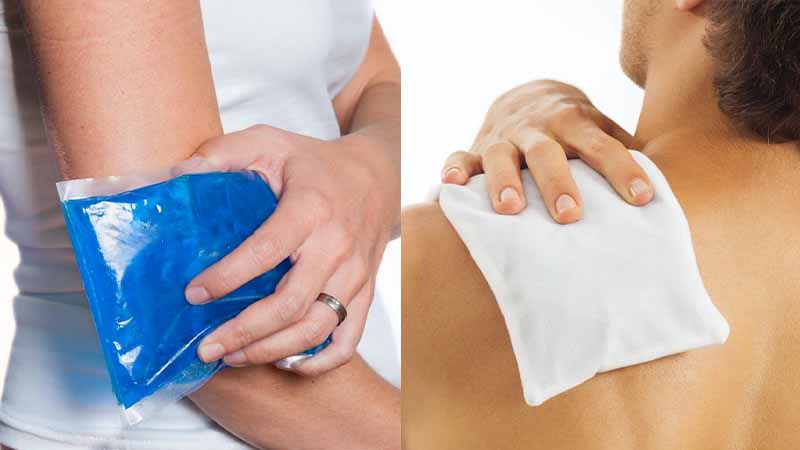 When In Pain? Should I Use Heat Or Ice Therapy?