How Can You Handle a Disagreement with a Co-worker? 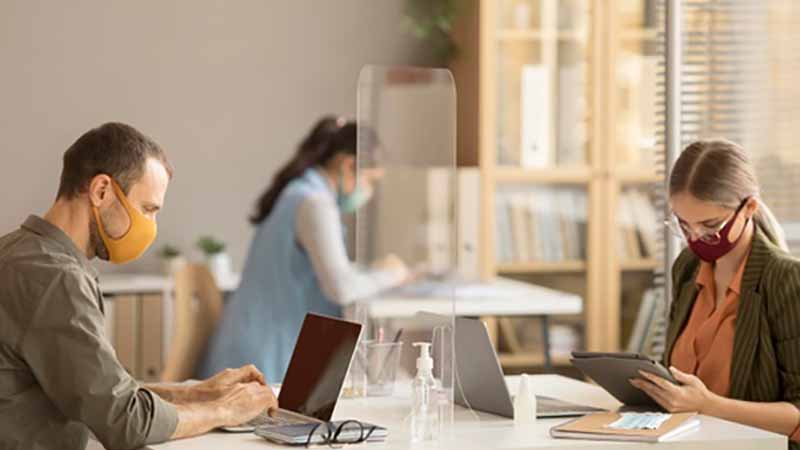 Disagreements among co-workers are common in office places. After all, no two people have the same mindset, right? However, what matters is how you handle the disagreement. You can either bash out on your co-worker or act a bit maturely.

If you don’t know how to handle disagreement in the right way, this blog is for you. Below we’ll discuss why disagreement and healthy arguments are beneficial and how you should handle them. And by the end, you’ll be able to achieve a positive work relationship at work.

Why are disagreements important?

Here are the reasons why disagreements are important at workplaces:

Sometimes a co-worker might disagree with your approach leading to a disagreement. However, this creative friction might give rise to new ideas. After all, there’s a chance you might be wrong, right? Also, such situations help you creatively tackle the situation via collaboration.

All in all, disagreement sometimes gives rise to new ideas.

If a co-worker challenges your ideas or approach, you shouldn’t turn hostile. It could be an opportunity to learn and grow. By integrating the feedback, you can improve and refrain from making the same mistake again.

So, if someone challenges you, look at it as a learning experience.

If you handle conflicts better, you’ll understand people around you better. Also, your co-workers will understand you and respect you. This will help you eventually forge a better employee relationship.

When you embrace disagreement and constructive feedback, you can become more satisfied at work. It will also help you stay happy and get more work done. However, for that, you need to learn how to manage disagreements well. How can you do that? Find out below:

How can you handle disagreements with coworkers while maintaining a positive work relationship?

Disagreement, as mentioned earlier, is quite common. So, instead of blatantly shunning your co-worker, listen to him/her. Let them put their perspective and make them feel heard. Who knows, they might be suggesting something in your favor?

Say no to Absolute Statements

Don’t say things like “You aren’t right'' or'' What I’m doing is right.” This will alienate your co-worker. Instead, you can say that “I understand what you’re saying, but according to me… ”. This way, your co-workers won’t find you offensive.

Include Disagreeing in your Office Routine

You can introduce disagreeing into the office rulebook. And you make it mandatory to support any argument with three reasons. This way, the disagreement won’t sound offensive. Instead, the conflicts and arguments will be better and growth-focused.

If the argument has been constant without a solution, it’s better to back off and come back later. You may be overburdened at that point. And this can also happen with your co-worker. Coming back later will offer you both a fresh mindset with a better capacity to listen.

You aren’t always right, and neither is your co-worker. So, sometimes, try to find common ground or midway. Common ground is where you and your co-worker agree. You can focus on what you both agree with rather than focusing only on disagreements in such situations. This way, you can pave the way for a healthy and positive argument.

Healthy arguments and conflicts are quite important at workplaces. Such arguments ensure both personal and professional growth. However, you should always know how to handle arguments, conflicts, and disagreements positively. Only then can you make the most of every argument/conflict.

So, scroll through all the pointers listed above and ensure a positive work relationship at work. 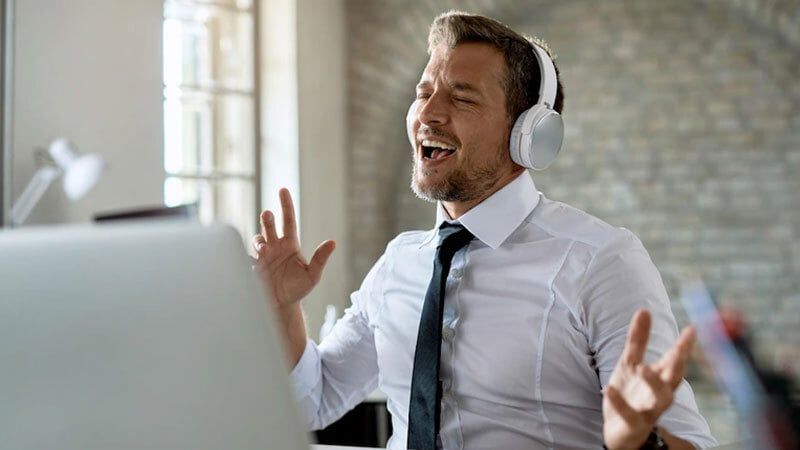 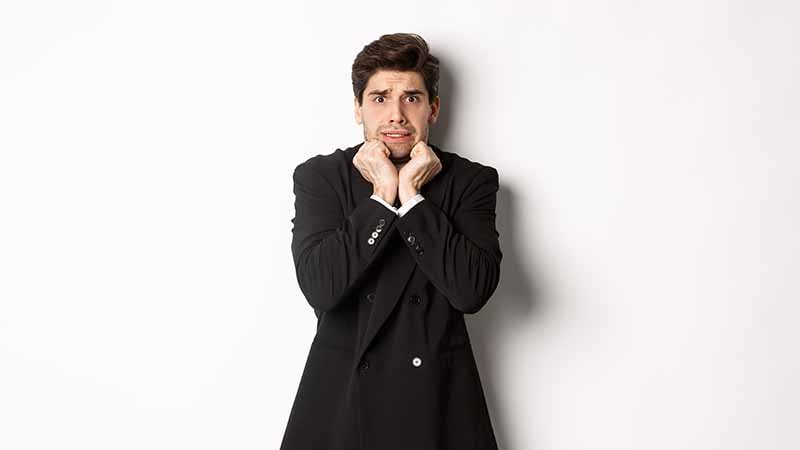 Fear Of Being Successful! Overcome It Before It Hinders Your Goals 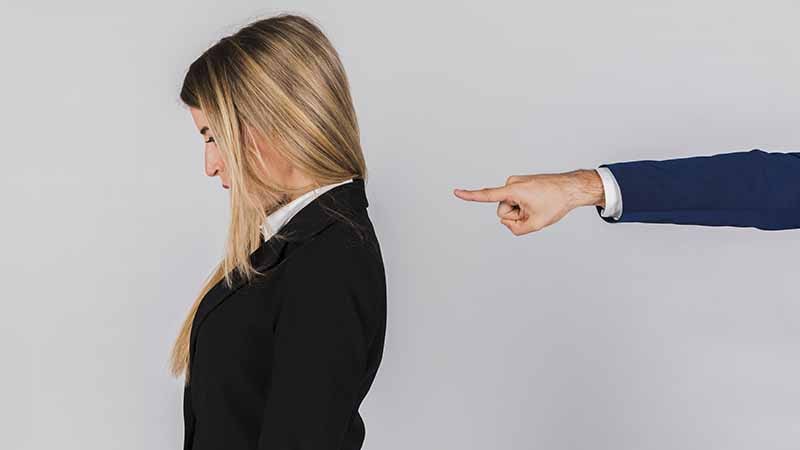 Why Does Criticism Make People Feel Low? Ways to Deal With Criticism at Work Effectively 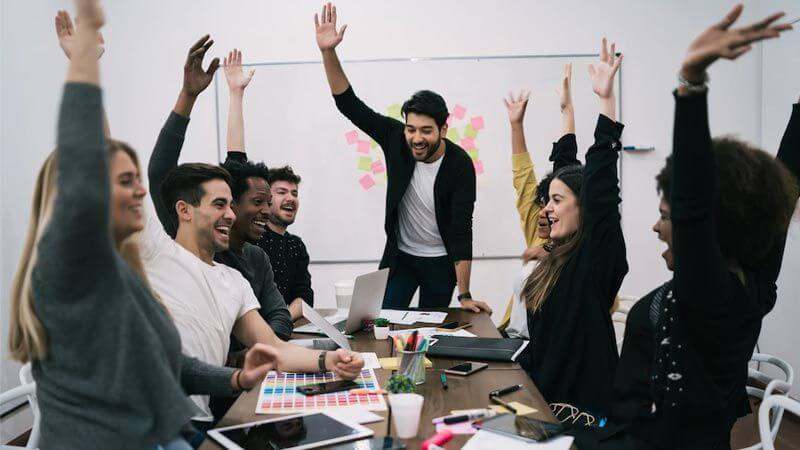