What Is Monkeypox Virus? Know More About The Deadly Disease 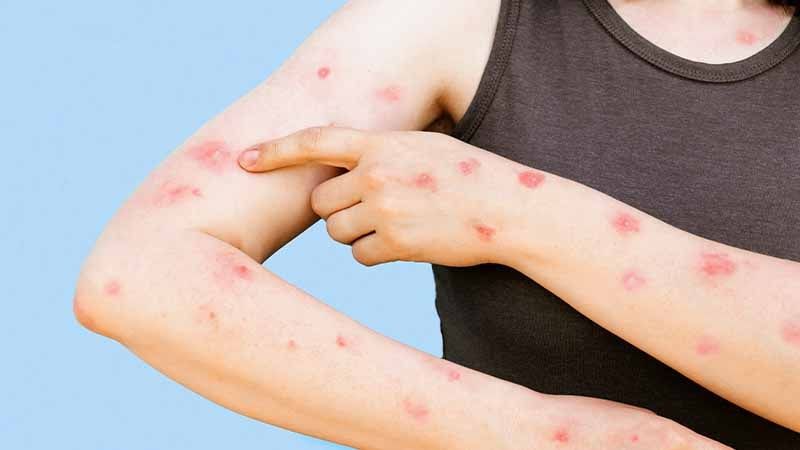 The Monkeypox virus, also known as monkeypox disease, is a rare but serious viral illness that causes rash and fever in humans. It's closely related to smallpox, declared eradicated in 1970, and hasn't been seen in nature since then. The disease gets its name because it was first identified in laboratory monkeys. However, Monkeypox can also infect humans and is considered a serious public health threat.

Since the first case of the monkeypox virus in the Democratic Republic of Congo was reported, it has now infected more than thousands of people worldwide, making it one of the largest outbreaks in history. In recent time, there have been outbreaks of Monkeypox in India also. But what exactly is Monkeypox? How do you get it? And what are the symptoms to look out for? This article discusses the details of this new virus and its symptoms and treatment.

What Is Monkeypox Virus?

Monkeypox is a viral disease that is closely related to smallpox. The monkeypox virus is found in Africa and Asia and can infect humans and animals. The monkeypox virus is deadly to humans, especially if they have not been vaccinated for smallpox. There is no specific monkey pox treatment, but most people recover from the disease within 2-4 weeks.

How Does Monkeypox Spread?

The Monkeypox virus is a zoonotic viral disease that affects humans and animals.

Monkeypox is not contagious for people in the general population; it is only contagious to those who have direct contact with someone who has been exposed to the virus.

Monkeypox is not usually fatal but can lead to complications such as skin rash, fever, muscle pain, chills, tiredness, and swollen lymph nodes, which may require hospitalization.

The incubation period for Monkeypox is about 10-12 days. It causes a fever, headache, and a maculopapular rash that becomes vesicular and eventually forms pustules. These are then followed by scabs before healing.

Symptoms usually appear about one week after exposure to the virus. In rare cases, it can be deadly if left untreated, or complications arise from it.

The monkeypox virus is a deadly disease that is currently spreading throughout India. The disease is contagious and can be spread through contact with an infected animal or person. In India so far, there have been 10 cases of Monkeypox, 5 in Delhi, and 5 in Kerala.

Steps That Can Be Taken To Manage This Condition

There is no specific cure for Monkeypox, but there are ways to treat the symptoms and make the patient more comfortable. Monkeypox is a serious problem in India, and many people die from this disease.

Some crucial steps can be taken to manage the condition:

Seek medical attention as soon as possible. Doctors will help to diagnose and treat the condition. It is important not to touch your skin or allow others to touch your skin because this could lead to the spread of the monkeypox virus.

Get plenty of rest and drink lots of fluids. This will help your body fight off the infection. Also, have super foods to boost your immunity.

The third step is to avoid scratching the rash, which can spread the virus. If you develop severe symptoms, such as difficulty breathing or chest pain, go to the hospital immediately.

Do not take aspirin or any medication without talking with your doctor first since these medications may have adverse effects on monkeypox patients.

Wash your hands with soap and water often. This is important to do if you have been around someone who has Monkeypox or a person who has had contact with an infected person. It is also essential to wash your hands when you come back home after being in public areas.

While there is no cure for Monkeypox, these precautions can reduce the severity of symptoms and prevent the spread of the disease. Monkeypox is typically not deadly if managed properly by following these steps, but this is a serious condition that should not be ignored.

Must Check: 5 Yoga Asanas & Pranayama to Boost Your Immunity

Monkeypox is not an airborne virus; it's typically spread through contact with infected animals or objects contaminated by their saliva or other body fluids.

There is no cure for Monkeypox, and it is considered a serious global health threat. In India, monkeypox cases have been on the rise for a few months. 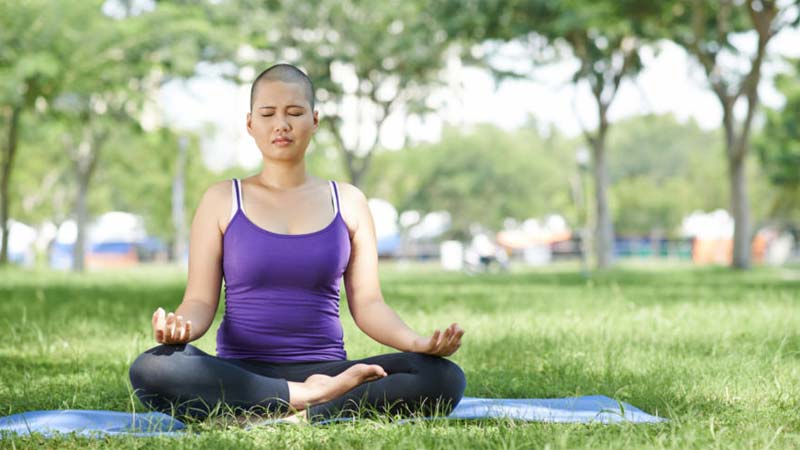 Importance of Yoga in Cancer Treatment 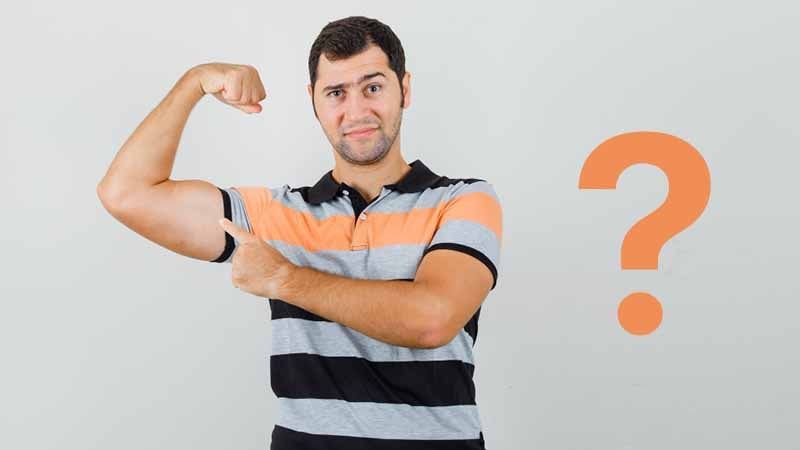 Building Muscle After 35: Can Our Muscles Stay Young Even As We Get Old? 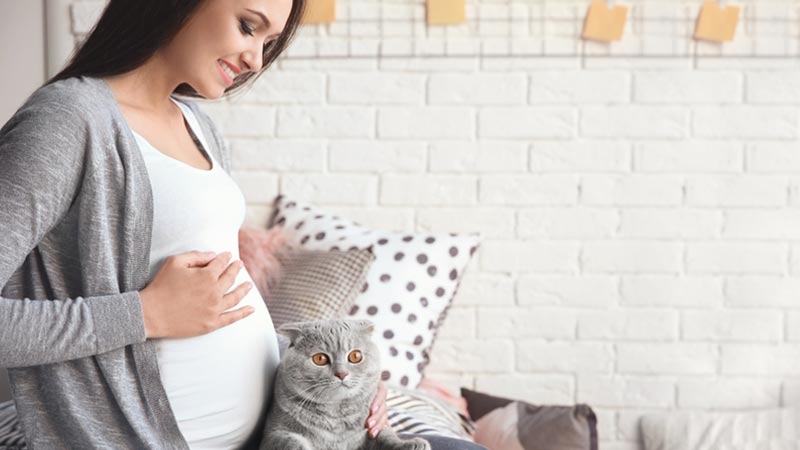 Why Is Toxoplasma Considered A Dangerous Infection In Pregnant Women? 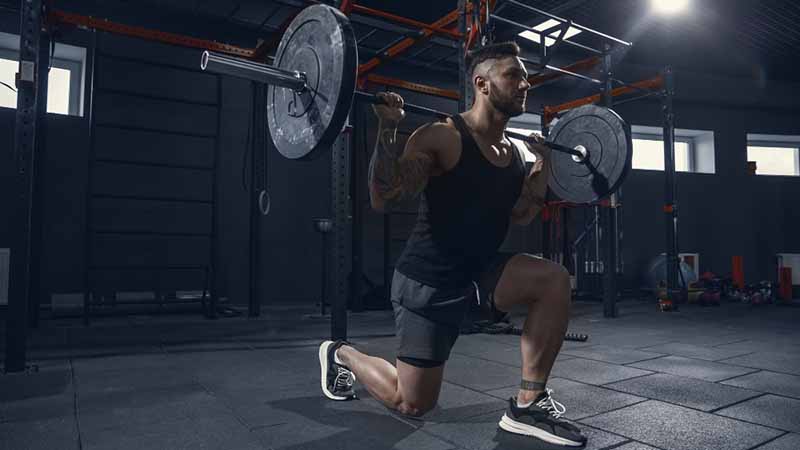 Overtraining & Testosterone: Does Too Much Exercise Ruin Your T-Levels?