What Is Love Bombing? How To Spot And Avoid It?

Love bombing is a tactic used by some people, often in romantic relationships, to overwhelm their partner with affection, attention, and flattery to gain control or manipulate them.

These characteristics point out people with a narcissistic personality disorder or sociopathic tendencies.

An example of a love bombing might be a romantic partner who starts a relationship by showering the other person with constant texts, calls, and surprises.

They may express their love and devotion excessively, buy personalized gifts, and make grand romantic gestures.

They may also become very jealous and possessive, demanding constant attention and trying to isolate the person from their friends and family.

At first, the person being love-bombed may feel flattered and swept off their feet, but as time goes on, they may start to feel suffocated and controlled by their partner's constant demands and possessiveness. They may also feel guilty for not reciprocating the love and affection in the same way.

Also Check: Red Flags To Look Out For In An Early Relationship And Dating

Save yourself from falling into the trap

Here are a few ways to avoid falling into a love-bombing trap:

Remember, a healthy relationship is built on mutual respect, trust, and open communication, not manipulation and control.

If you are in a relationship where everything appears too good to be true, but you still have a lot of doubts, you won't benefit from harboring them or obsessing over them.

Get emotional support and a balanced viewpoint from a professional by speaking with a therapist on The Wellness Corner. In this way, much of your skepticism will vanish. 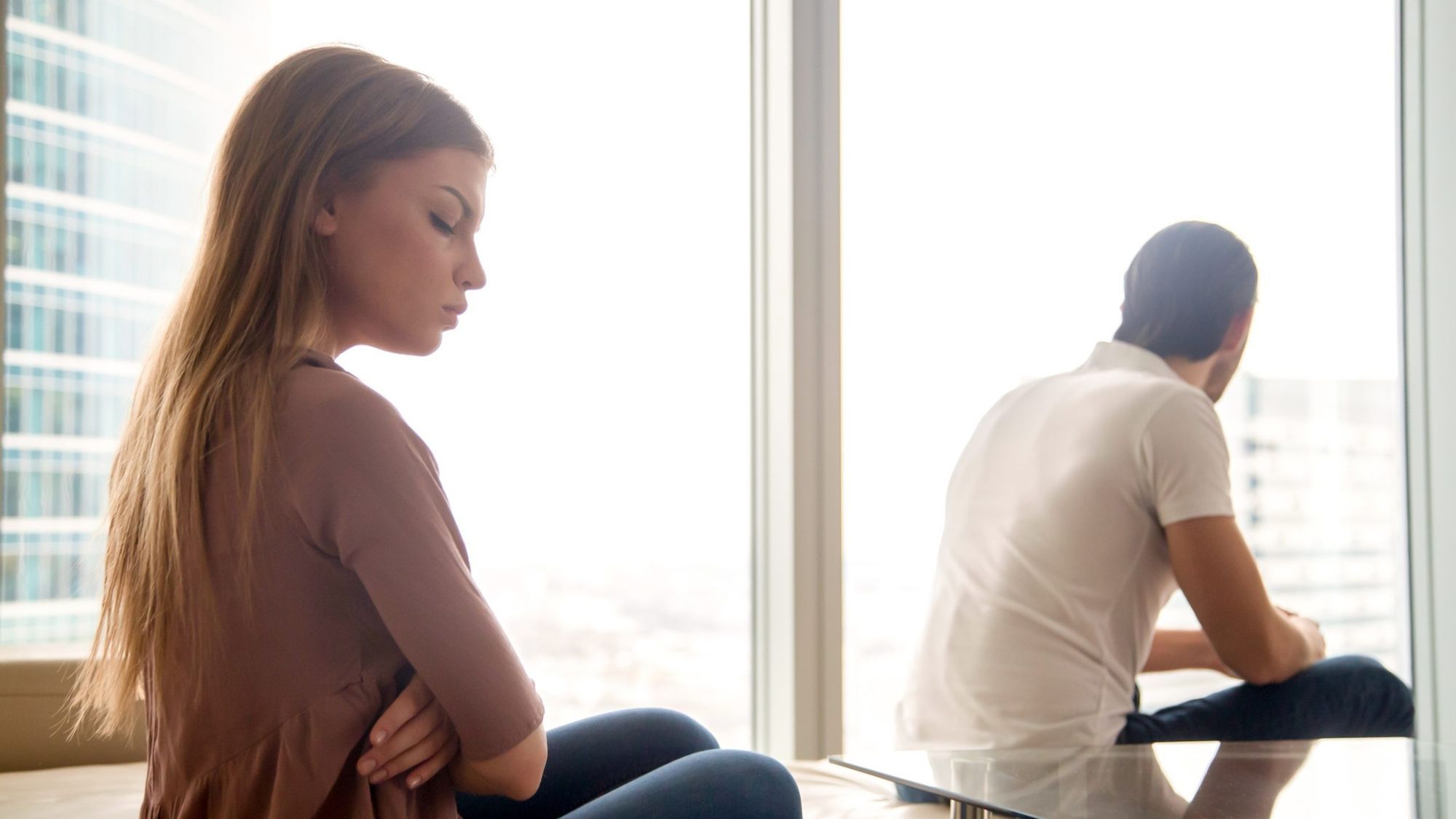 Why Is Ghosting Bad For Your Mental Health? 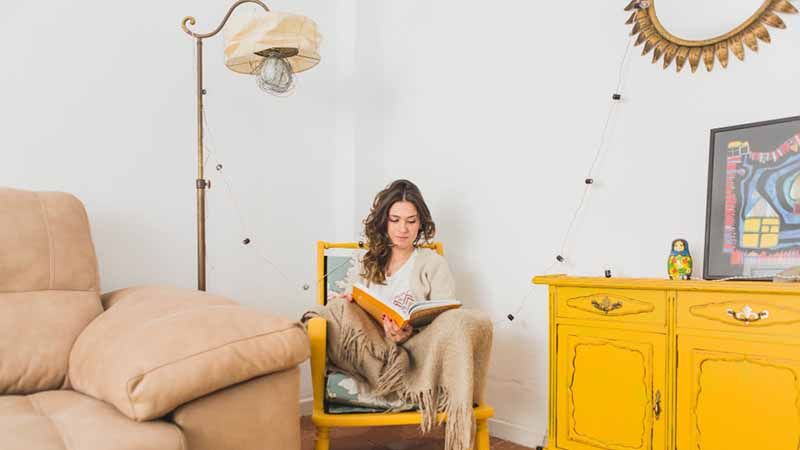 Emotional Escape Rooms: A Safe Place For Your Emotions 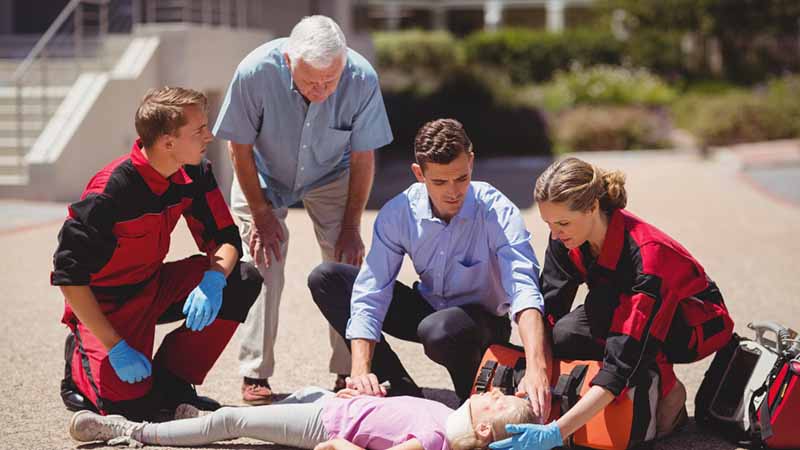 Can A Panic Attack Cause You To Faint? 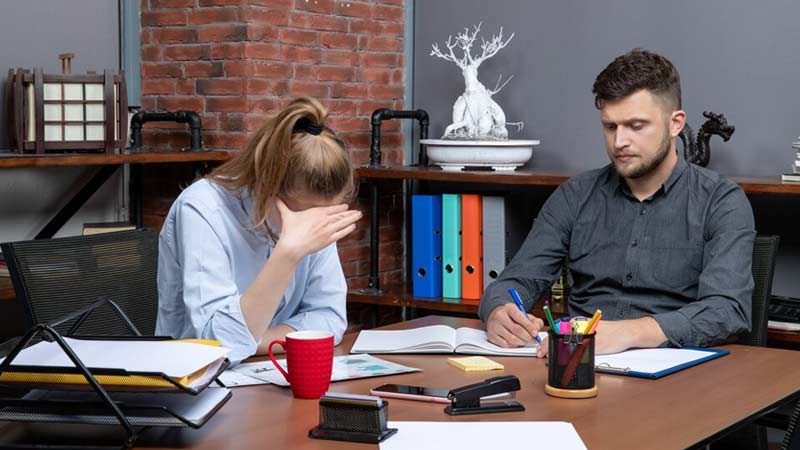 8 Things You Should Not Do At Your Workplace